Engaging learners and delivering training in a fun, memorable way

Beginning moments as a team begins to look at their first clues and activities in the Escape Room. Most of the clues are still uncovered (balloons with resources still inflated).

It all started innocently enough.  The Olympus Urology marketing group had invited the training team along to participate in a team-building event just a few miles away from our office.  Because we are super close to our marketing team, and we try to collaborate with them as much as possible, we gladly accepted! (The free lunch and time away from the office didn’t hurt either.)

That day, my friends, would be the first time we were introducted to that seductive, saucy mistress – the escape room.

This particular room was called the “Museum Heist,” where the goal was to find a fictional collection of stolen artwork by gathering clues and solving mini-games within an hour.  Entering the room, we noticed little things out of place, such as locks in random locations, maps, pictures and riddles.  Six of us in a tiny little room, laughing until we were crying, all trying to figure out how the heck we were going to do this before time ran out.  Every time we solved one puzzle, we would get a rush of excitement, only to find more hints toward other puzzles.

The teamwork and collaboration was amazing though.  We were patting each other on the back, cheering for one another and overall feeling pretty dawn good about ourselves.

Then it happened.  At the five-minute mark, things got real.  The competitive juices really started flowing, and hilarity ensued.  We started moving at Mach speed, throwing things around the room, finding solutions, all while screaming and flipping out, yelling “GO GO GO!!!”

And with just nine seconds left on the clock, we miraculously rallied, entered in the final code to a keypad that was mounted to the wall, and the door where we entered just 59 minutes ago, lit up with glorious, triumphant, blue LED flashing lights!

Using a lot of creativity and sprinkling in common things like a team selfie provide fun and simple tasks that can round out the game play. Team Northwest is seen taking a selfie with their name spelled backwards to complete one of the kits.

For the next three years, every time we had an in-house training event, like a couple of addicts, we would beg everyone to come out and join us in an escape room.  The training team, regional vice presidents, field trainers, trainees – no one was safe.

Then one day it hit us: Why are we not incorporating this into our training program??

Cut to the 2022 Olympus national sales meeting.  It had been almost three years since the last time our entire sales force was able to get together in person.  The Urology/Gynecology training team is well known at Olympus for their national sales meeting team-building shenanigans, and this year, we started to throw around the idea of creating an escape room that was sure to blow their minds.

Little did we know just how much goes in to creating one.  The fact that we have a very large bag of products was just the least of our problems, as we also had to figure out how we were going to roll this out to 175 people simultaneously!  Two solid months of planning allowed us to set up storylines, create mini-games and tie everything back to learning opportunities.

Here’s an overview of what we came up with.

Rules were reviewed immediately prior to entering the escape rooms and included items such as:

We decided to separate our activities and learning goals into “kits” that are directly related to a product category within our business unit.  This helped us to stay organized and focused while juggling 17 simultaneous escape rooms. (Yes, you heard correctly – 17!)

Goal:  Open a locked pouch containing items to help you on your journey – A three-digit lock was used, and the required numbers could be found written on the back of three poker chips hidden throughout the escape room area.  (Chip 1 was taped to the underside of the table, Chip 2 was hidden in a plastic egg and Chip 3 was hidden inside of a balloon.)  Once the three digits were discovered, trial and error allowed them to open the lock.

As the game advances, it is important for the teams to stay organized and realize the games build upon each other. What may not be an obvious clue initially may be a critical piece of information later in the game.

As you can see, it takes a couple of crazy people to put together a team building exercise of this magnitude.  Sleepless nights, texting each other at 2 a.m. because we had an awesome idea hit us in the middle of a REM sleep cycle, 6- to 8-hour daily collaborative meetings that were only broken up with bio breaks, staring at each other in silence saying things like “I have no idea where to go from here,” and fits of punchy hysterical laughter that convinced us that we were slowly losing our minds.

At the end of the day, we thought we would share with everyone a “behind the curtain” look at the top takeaway secrets to our success.

As exhausting as this was to build out, we have to say that this was one of the most fun projects we’ve ever worked on.  The amount of positive feedback we received from the sales force was astounding, and people are still buzzing about it.

The only downside?  Figuring out how we are going to top this next year. 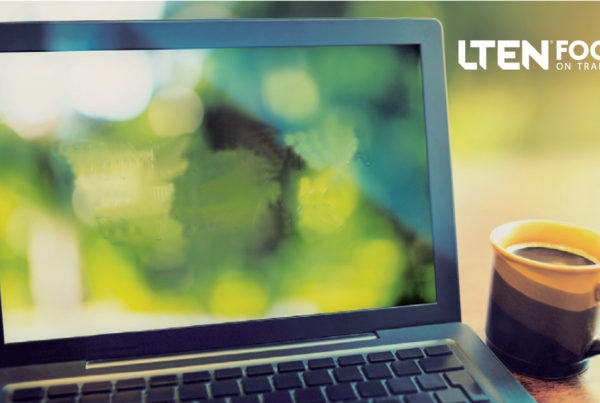 Honoring the Imperative of Rest 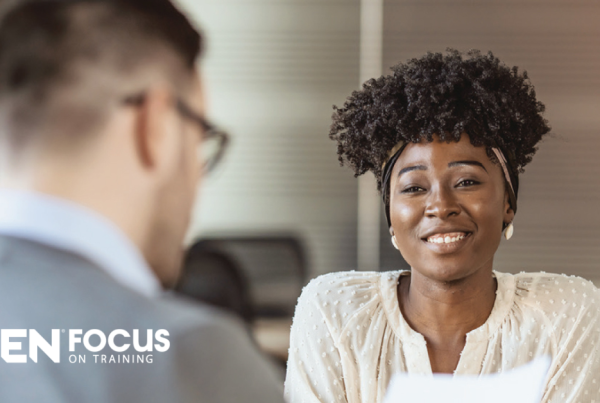