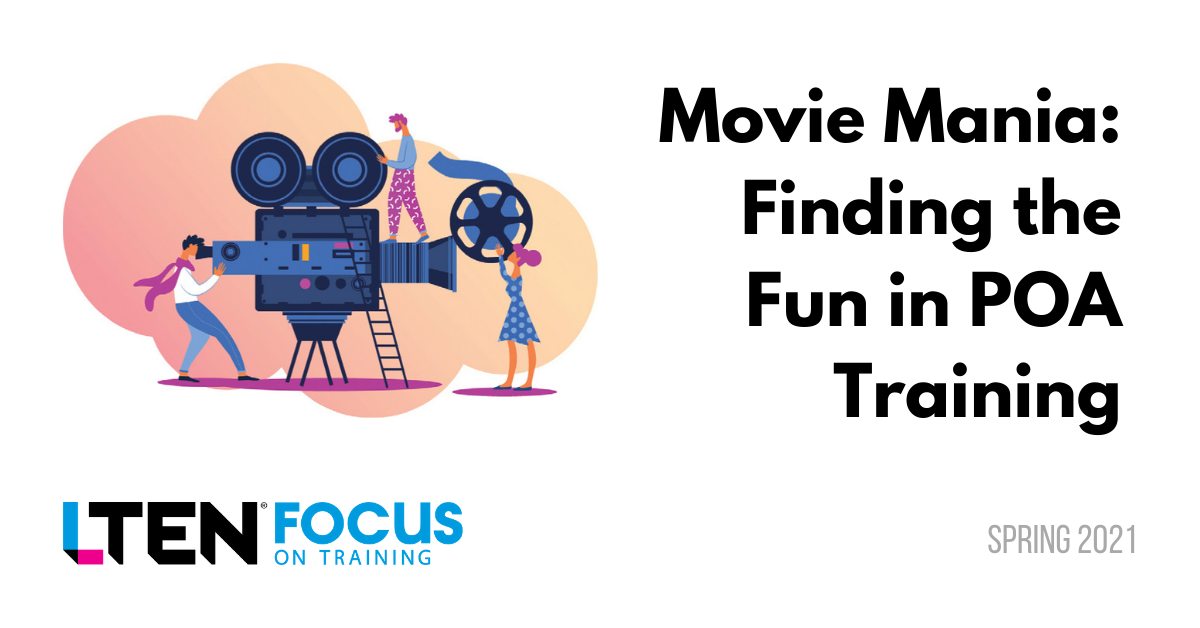 Sales professionals are tasked with being the “star” of their territories and regions every day. 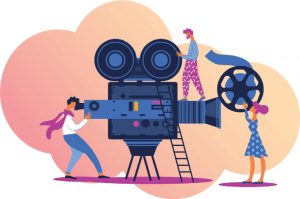 Plan of action (POA) meetings are essential to sales organizations. Even though making them memorable and engaging is critical, they often can feel forced and repetitive for the learners. Creating a dynamic and engaging day can be particularly challenging when there is a tenured sales team, like the Contraceptive Division at Cooper Surgical.

During the 2019 Fall POA, the training team was tasked with both launching a new core visual aid and getting the learners to role play as many times as possible.

The desire to create an engaging, knowledge-retaining learning event led to the development of the “Be a Star” theme. At first glance, it could appear that this was just a movie-themed meeting, but performance and storytelling are essential skills for a salesperson. After all, sales professionals are tasked with being the “star” of their territories and regions every day.

Throughout the day, we seamlessly executed a deeper theme of mastering selling performance.

The meeting began with a customized opening credit video, like the post-preview message at movie theaters. A deep baritone voice, like you might hear during an action movie commercial, requested for people to take their seats and mute their phones. This helped acclimate participants to the day.

We continued the theme throughout the event. Instead of having tenured sales professionals “role-playing” all day, they “auditioned” and did “dress rehearsals.”

The types of auditions or role-plays were introduced using famous sales-related movie and sitcom clips that tied to different aspects of selling. This helped learners visualize their best performances, while also having a laugh at what not to do.

And the Winner Is…

Performing, however, isn’t just about how well you can deliver a message. During the afternoon, an Art of Improv session was included to help learners practice the listening portion of their performances. Often sales professionals need to wait for their “cue” when handling objections or understanding the needs of the client.  Mastering a performance, like a sales call, depends on working with the entire cast and listening.

At the end of the day, everyone had one final “audition.” Each learner rotated through four “table reads” or 1-1 role-plays with a regional sales manager, who had a specific objection to introduce in the discussion. The managers made annotations on voting ballots to provide individual feedback.

After all the ballots were cast, the day was concluded with an Oscars-style ceremony to recognize the top performers. The awards were also themed with best actor, best supporting actor and best in objection handling.

Using a fun, relatable theme that tied to some of the core components of sales acumen allowed for a creative and productive POA meeting.

The feedback was unanimously positive. The learners left feeling energized and confident in their knowledge and selling skills. Sales leadership felt that their teams were more engaged and motivated and had improved their sales acumen as well as mastered the new visual aid.

In summary, learning can be fun, memorable and engaging. It should be an immersive experience that changes the way participants interact with their customers.

Rosa Hanks is territory manager, contraceptives business unit, for CooperSurgical, and was one of the inaugural winners in the LTEN Field Training Scholarship program. Email Rosa at rosa.hanks@coopersurgical.com.