Can Your Sales Training Hit a Curveball? The Use of Deliberate Practice 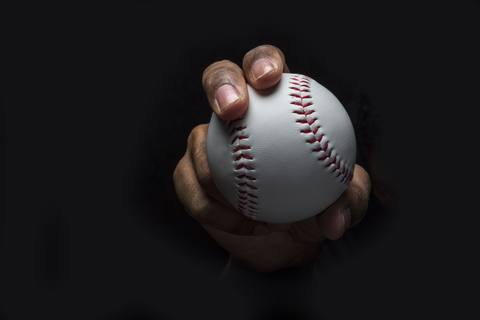 Learning & development organizations face the challenge of more training with less budget and, as a result, sales veterans and higher-end performers are often left out of L&D plans in order to address more pressing issues like onboarding or large-scale change initiatives. The challenge is twofold: Should L&D invest in this group and is there a more effective strategy to increase the skill of senior, experienced sales leaders?
To answer the first question … yes! Increasing the performance of skilled and experienced salespeople can realize very high returns very quickly. I would offer the Pareto Principle (80 percent of your revenue will come from 20 percent of your salespeople) as incentive to invest in your best performers. The problem is that creating and delivering learning for this group is a unique challenge and requires a unique strategy.

Professional athletes and their coaches face a similar challenge, as the investment in “good to great” is also critical to their success. The curveball, for example, is arguably the hardest pitch to hit, even for Major League Baseball players. The batting average against the curveball in the big leagues is .221 or a little over 2 hits per 10 swings (in contrast the fastball is over .300).

There are several variables working against a hitter trying to put the ball in play. First, the diameter of a baseball is 3 inches and the sweet spot of the bat is only 2 ¾ inches. A curveball comes in at an average of 77 mph and will move, or “break,” an average of 14 inches through a strike zone of 36 inches. All these variables combined make it incredibly difficult to hit, and the curveball is only one of three or four pitch types a pitcher has in his arsenal. The hitter has about 0.53 seconds to decide what kind of pitch is coming and whether it will remain in the strike zone. Big league hitters spend a lot of time practicing hitting curveballs. They’re professionals who get paid big bucks and still only connect twice in every 10 attempts.

Having a meaningful and successful conversation with a client is also a daunting task with a lot of moving parts. The difference between walking out of a meeting feeling good because it was “nice conversation” is a far cry from knowing the business has been secured. Unfortunately, a sales conversation is far more subjective than the precise scoring of baseball.

Consider the challenge of performing a skill, hitting curveballs or making a sale, at a very high competency level for an extended period but still wanting or needing to improve. There is some very interesting research on the plateau theory that proves that professionals that repeat the execution of a skill the same way over an extended period actually start performing worse unless they engage deliberate efforts to improve. A salesperson selling the same way that worked for their whole career is actually getting worse. I have witnessed this many times.

The Cal Poly baseball team was divided into three groups. The control group would take no extra practice. They would keep the status quo practice schedule, just like the sales professional who has been doing it the same way for a long time. The second group took additional batting practice, 45 pitches divided into three types but delivered sequentially: 15 fastballs, followed by 15 changeups, followed by 15 curveballs.

This is the standard way to learn a new skill called blocked practice, or practicing the same skill over and over again until it’s mastered. The third group took the same amount of extra batting practice and pitches but with a twist. The batter did not know which type of pitch was coming, like in real situations. It could be any one of the three pitches delivered in a random order. This is called interleaved practice. The extra practice went on twice a week for six weeks. The three groups were tested on their ability to hit a curveball before the study began and then again at the end of the six weeks. The second and third groups had coaches working with them to target and practice the skills needed to improve their batting, focusing on how to identify the rotation of the ball, where the pitcher released the ball, etc. The control group improved by 6.2 percent. The second group, using blocked practice, improved by 24.7 percent. The third group, using interleaved practice, improved by 56.7 percent. The conclusion is obvious: extra practice is valuable but how that practice is applied makes a dramatic difference.

The third group leveraged all the principles of successful practice. Their practice was deliberate, meaning it was focused on improving a particular skill, in this case hitting a curveball. Their progress was measured to that end and each player received coaching and feedback relative to their performance. Their practice was spaced. By taking extra practice a couple of times per week the players had an opportunity to begin to forget what they’ve learned and then have it reinforced by the act of recalling it. This recall process helps move what they’ve learned from short-term to long-term memory. They also had the opportunity to reflect on their progress and coaching advice. Most importantly, and the point of the study, was that mixing the types of pitches presented using the principles of interleaved practice made the most significant difference in player performance.

If improving the skills of an experience player/salesperson is the objective, practice should be the strategy, not additional learning or re-training. The players did not attend a workshop on how to hit a curveball or read a book, they practiced with deliberate feedback and objectives. The third group, those who did the interleaved practice, found the extra batting practice very difficult and did not feel they were making progress. The conventional, blocked practice second group made the players feel as if they were learning to hit a curveball better than they actually were. Including spaced and interleaved practice will feel less productive in the moment but will result in far better results. Improving is not easy.

The learning strategy for seasoned sales professionals becomes about incorporating deliberate, spaced and interleaved practice into a targeted learning program. Scenario-based practice, or roleplay, can be very effective if all three elements are integrated into the design and delivery. The challenges of defining and measuring the same skills over a cohort of salespeople, giving consistent feedback and coaching from the customer’s perspective and delivering the scenarios in a realistic manner are the main challenges with successful program. Recording videos or assuming managers are practicing with their salespeople is not the answer, deliberate practice is. 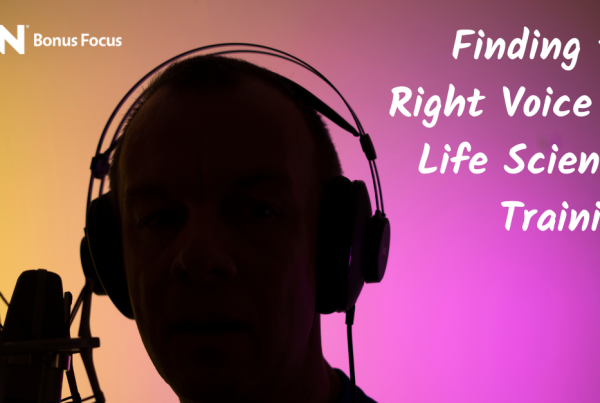