From the President – Richard Sampson 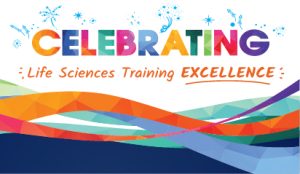 I’m hoping you all know the feeling I’m about to describe because it’s a good one.

Someone on your team, or someone you work closely with, goes above and beyond to be helpful, productive and successful. You’ve appreciated them for a long time, and you think others should as well.

So, you enter their work into a professional recognition program, either for your company or a broader program. Maybe, for example, you put them up for an LTEN Excellence Award.

Award day comes, and you get to see someone you like, trust and respect earn a well-deserved accolade. You’re happy for them, and you’re proud to be a part of that success.

Sounds good, doesn’t it? Well let me tell you something: It feels good too. There’s something indescribable about helping others and rewarding those who’ve earned the clap on the back.

For the past three years, I’ve had the honor as LTEN Board of Directors president of being part of the LTEN Excellence Awards. I’ve seen the nominations roll in, I’ve helped judge entrants, I’ve seen the votes being tabulated and, best of all, I’ve stood on stage to hand over the award trophies and utter the first congratulations.

I’ve known some of the winners and some I’ve met there for the first time, in front of hundreds of our shared LTEN colleagues. The feeling is good either way – a chance to do something to honor someone who deserves the applause.

Writing this annual column – where I congratulate winners and finalists and hopefully urge someone new to stand up to be recognized next year – is one of the things I’m going to miss when my time as president is over. I’ll still be cheering from the audience though, and I’ll still feel that same sense of pride when I watch our network selflessly celebrate one another.

Whether or not you were able to attend the 51st LTEN Annual Conference this past June, you were there in spirit. It’s not too late for you to capture some of the good feelings that come out of professional recognition.

As you read this issue, you’re going to learn about some pretty amazing work produced by pretty amazing people. You’re going to meet emerging leaders, allstar teams, industry partners, content creators, innovators, change agents and training colleagues inside and outside of the sales process. And you’ll meet our amazing 2022 LTEN Members of the Year.

As we celebrate the work that earned these incredible professionals their honors, I hope you’ll be inspired by what they’ve done, and I hope it’ll spark some ideas for you. Sharing knowledge and solutions is precisely why we’re in training, and there’s no better leaders to learn from than those who’ve built proven, successful programs.

Next year, as I’m sitting comfortably in the audience, I’ll be cheering for a whole new set of nominees, finalists and winners, but I’ll remember the lessons from these past few years. I’ll recall how we faced one of the toughest times in history with skill, style, inspiration and energy. I’ll remember how challenges were overcome and new processes became normal. I’ll remember the feeling of almost paternal pride as I saw what a bunch of experts can do – individually, in groups and as teams.

Let me suggest some homework for you. After you read this issue, reach out to a few of the winners and finalists, through social media or old-fashioned communication. Congratulate them to start and see where the conversation goes from there. Learn from the ground they broke and then break a little of your own.  Next year, hopefully, I’ll be cheering for you.

You won’t believe how good that feels either.

Richard Sampson is president of the LTEN Board of Directors and vice president, global training & development, global business operations for Cepheid. Email Richard at richard.sampson@cepheid.com. 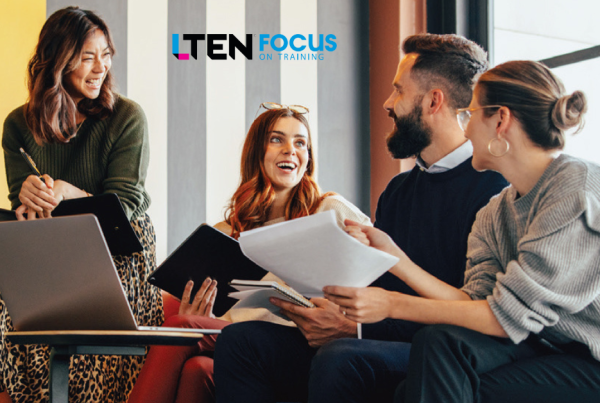 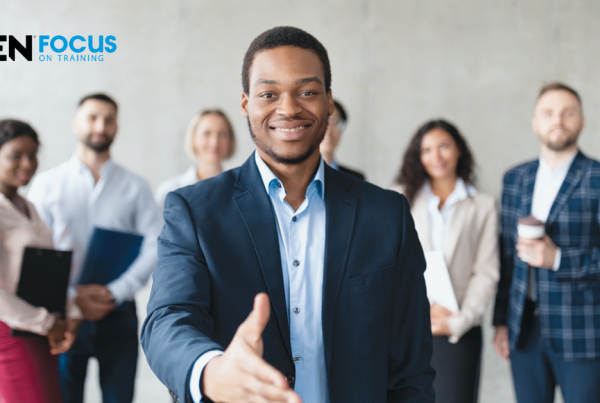